Over View of Dubrovnik

Dubrovnik, Pearl of the Adriatic, Dubrovnik has a lot of tourist attractions, such as walls of Dubrovnik that represent the city’s main trademark. The walls run from four to six meters thick on the landward side but are much thinner on the seaward side.The system of turrets and towers were intended to protect the city. Another favorite tourist attraction are the Dubrovnik town gates. Dubrovnik town has four city gates: two that lead to the harbor and two that lead to the mainland. Another attraction that needs to be mentioned is the Lovrijenac Fort that is located on the west side of the Old City on a 37 metre-high rock. Lovrijenac is symbol of Dubrovniks survival and freedom, Above the entrance to the fort is the famed inscription: NON BENE PRO TOTO LIBERTAS VENDITUR AURO (Freedom is not sold for all gold in the world).
Read more

Dubrovnik, Pearl of the Adriatic 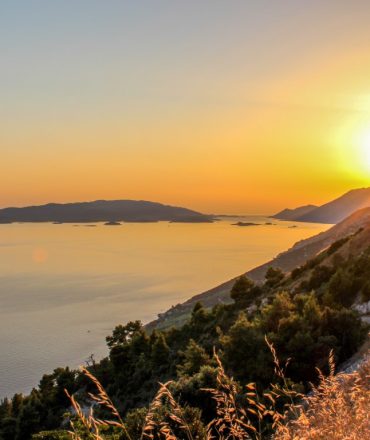 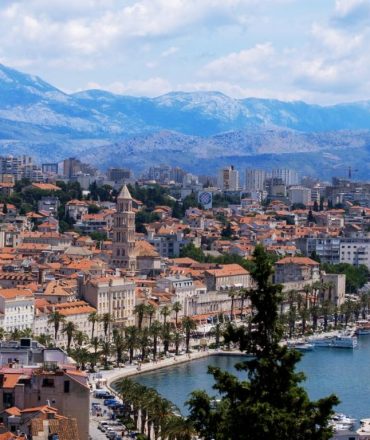